Archive for the ‘Uncategorized’ Category

Here’s a question for you:

Is it possible for people with different religions to learn to get along and even marry each other, living in peace and harmony?

Below are the words of Mary who wrote her views of my novel Gra Im Thu! I Love You! in which two Irish families, with two different religions, move to Salt Lake City in the early 20th Century.

“This is a great novel about two Irish immigrant families in Salt Lake City at the turn of the century. One family is Catholic, the other new converts to Mormonism. The novel deals with how two teens from these families fall in love, marry and learn to work out the cultural, religious and intergenerational differences between their families. A really fun first novel with lots of interesting historical details about Salt Lake City.”

What is your opinion about how people learn to respect each other’s religion and political beliefs?

What is the secret to learning to treasure our differences? 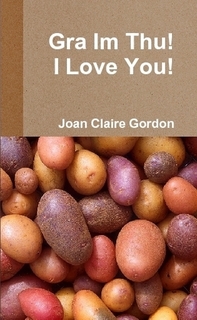 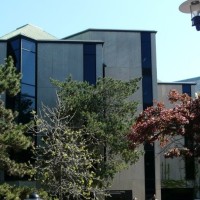 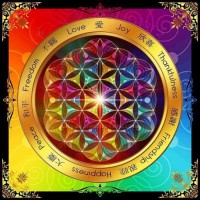 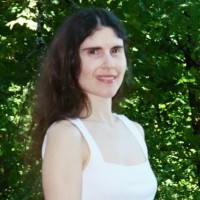 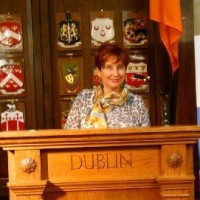 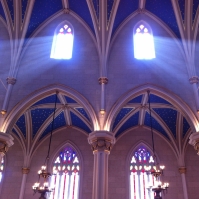 The crowning achievement in blogging

This WordPress.com site is the bee's knees

Do science and spirituality clash or collaborate? Also.. how to love God and not be a jerk about it.

How one atheist sees life

Global issues, travel, photography & fashion. Drifting across the globe; the world is my oyster, my oyster through a lens.

Just So You Know

The joy of being Catholic...again.